Bella Italia Pizza of Ardmore was established in 1982 by Vito and Maria Cilluffo. Vito and Maria emigrated from Sicily in the early 1970’s and met in Bensonhurst, Brooklyn, where they were married.  They moved to Pennsylvania in 1978 and opened their first pizza shop in East Norriton, with the intention of bringing New York City-style pizza, in the true Sicilian tradition, to the neighborhood.  After selling their East Norriton location, they bought Bella Italia of Ardmore in 1982 and the rest has been history. Ardmore has truly become famiglia! 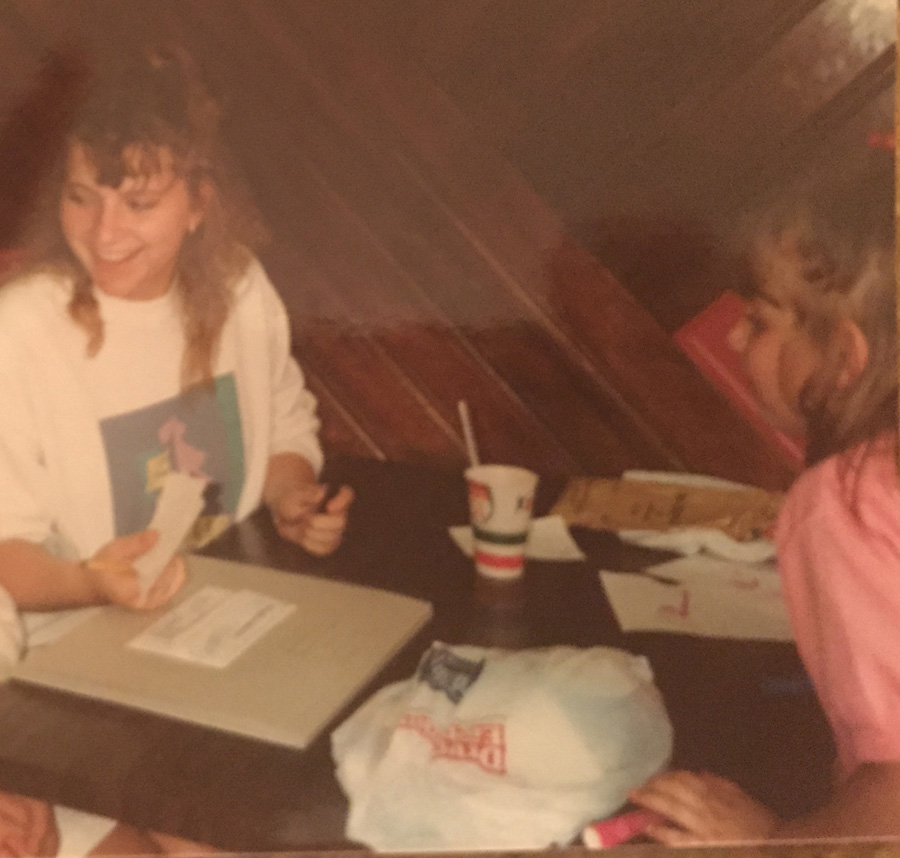 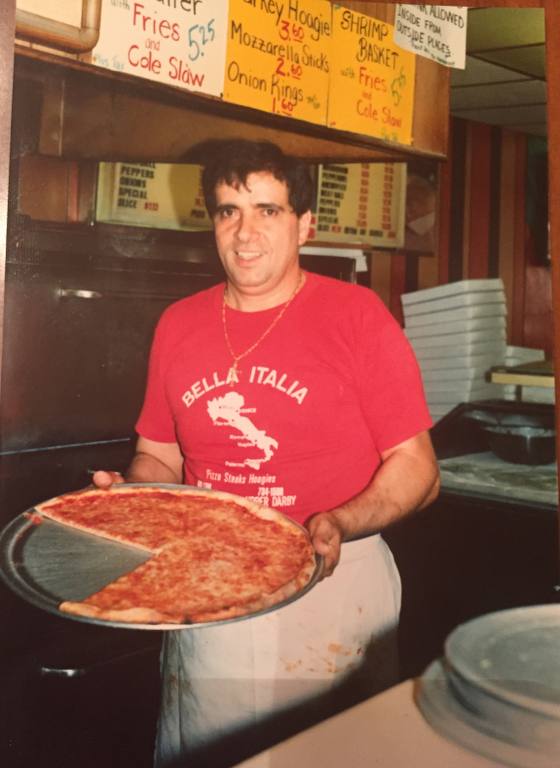 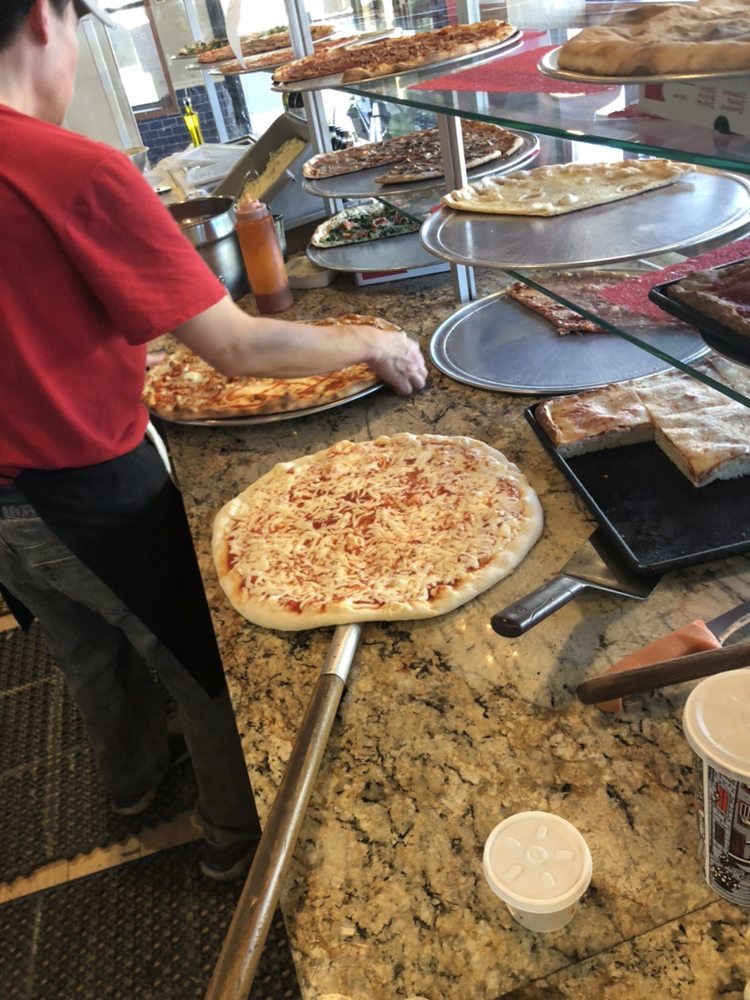