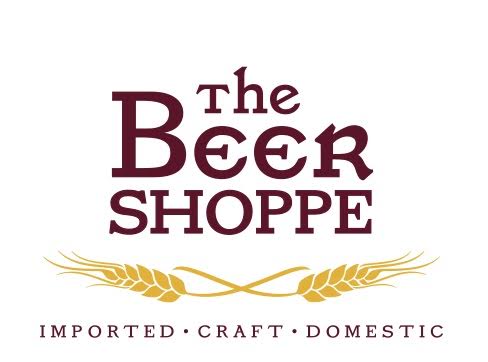 The Beer Shoppe Of Ardmore Is The Main Line’s #1 Beer Specialty Store …And More!

What began as a Specialty Beer Store in 2012, The Beer Shoppe Offers thousands of craft, imported, domestic and rare beers. Since then, it has evolved into a Main Line destination bar, offering Whiskeys and Bourbon, Mixed Drinks, and 16 taps of the latest Craft Beers and a great pub menu! The Beer Shoppe of Ardmore has become a truly unique experience! 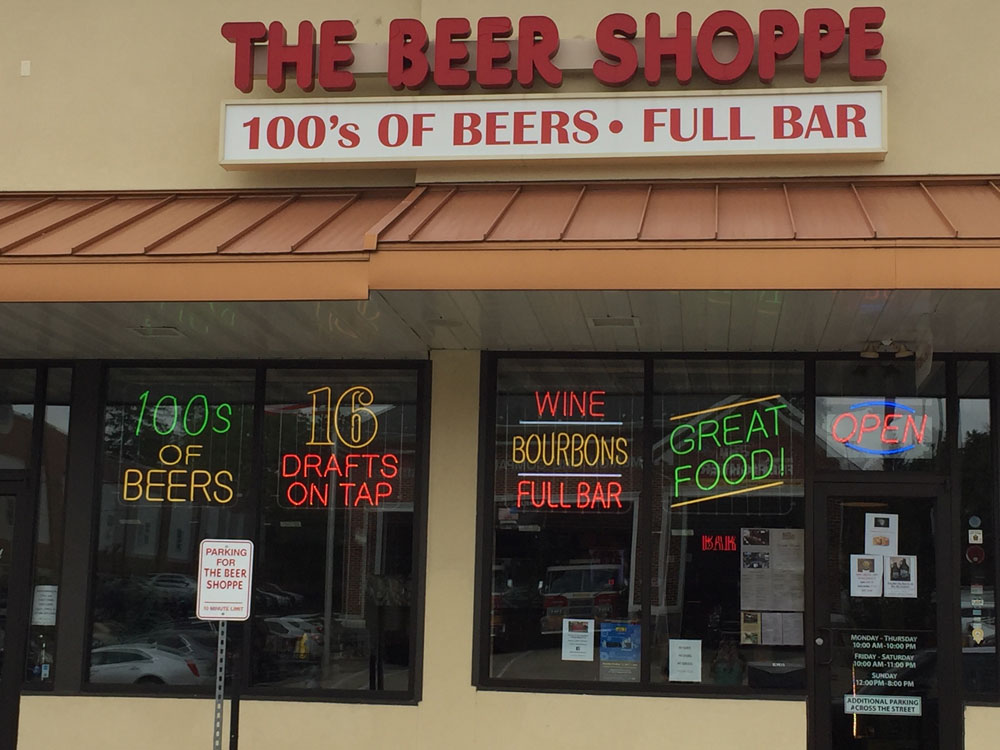 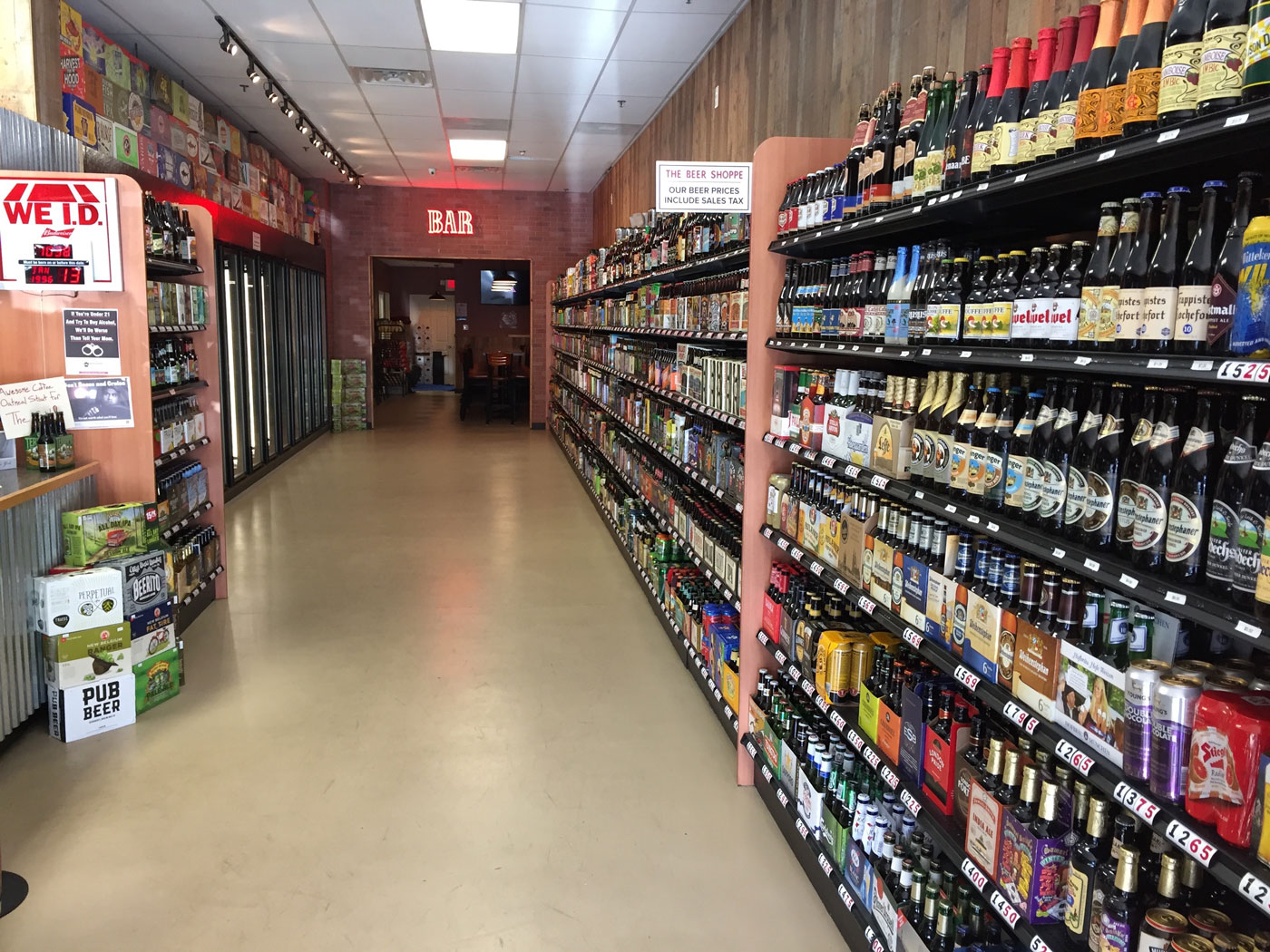 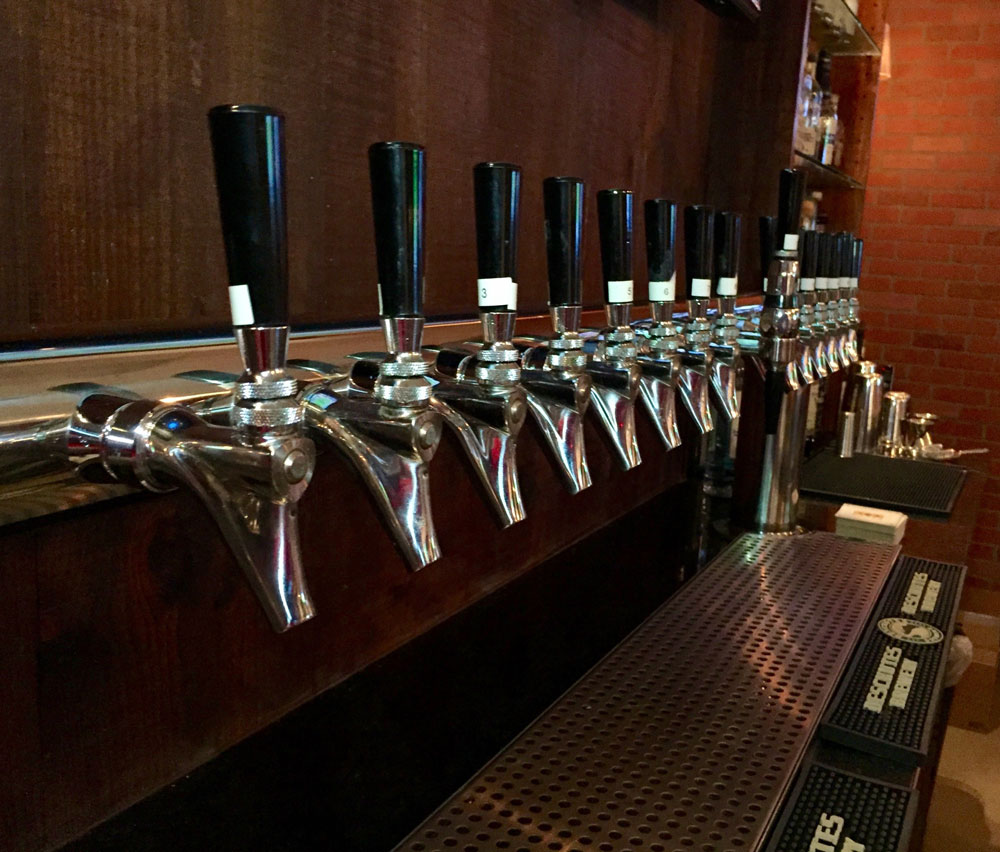 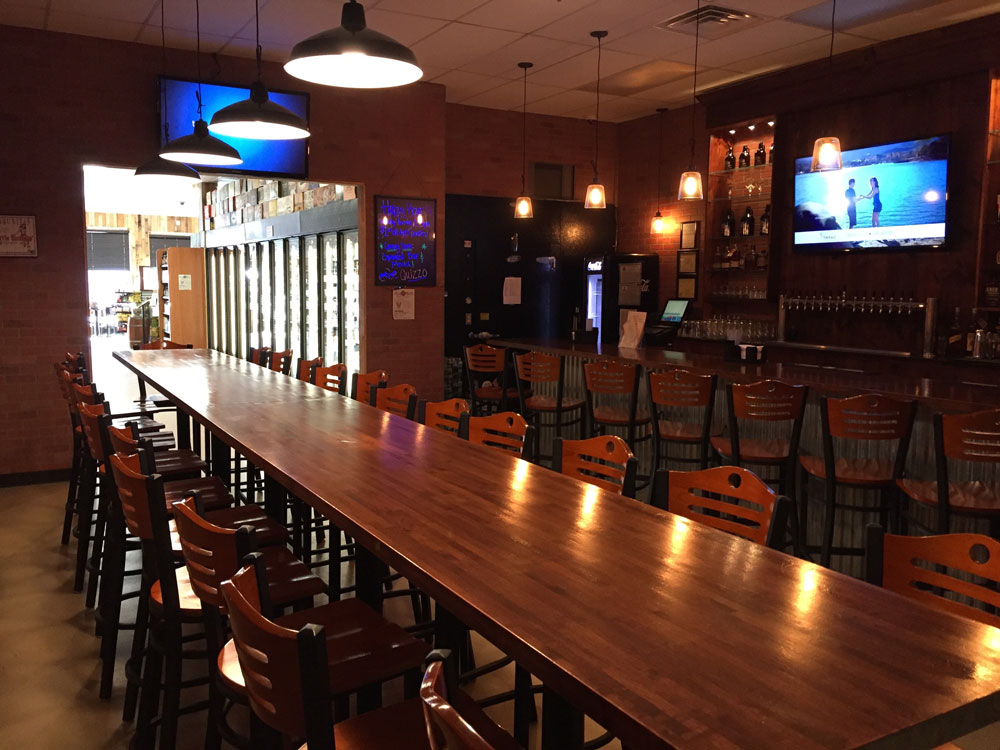 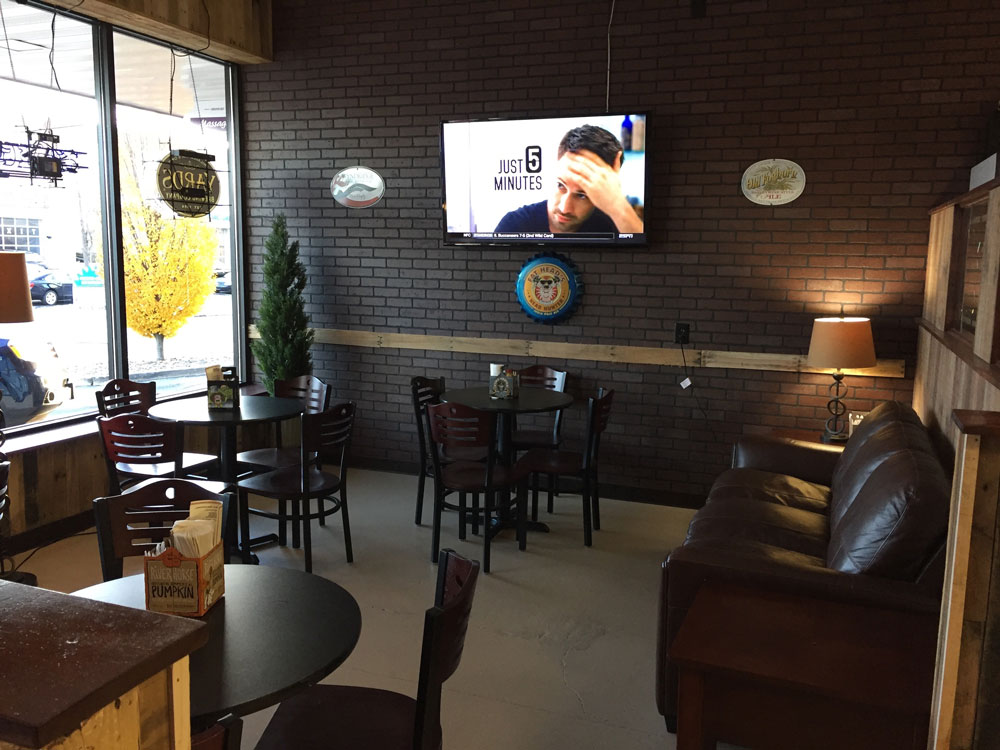