Fun for the entire family when the Ardmore Business Association lights the holiday tree with Mike Jerrick FOX 29 and Santa who will arrive on a fire truck! FREE hot chocolate and cookies for everyone! Join Santa, Mike Jerrick FOX 29 and carolers Friday, November 29th at 6:00 p.m, have your photo taken with Santa. This is a FREE event sponsored by the Ardmore Business Association. 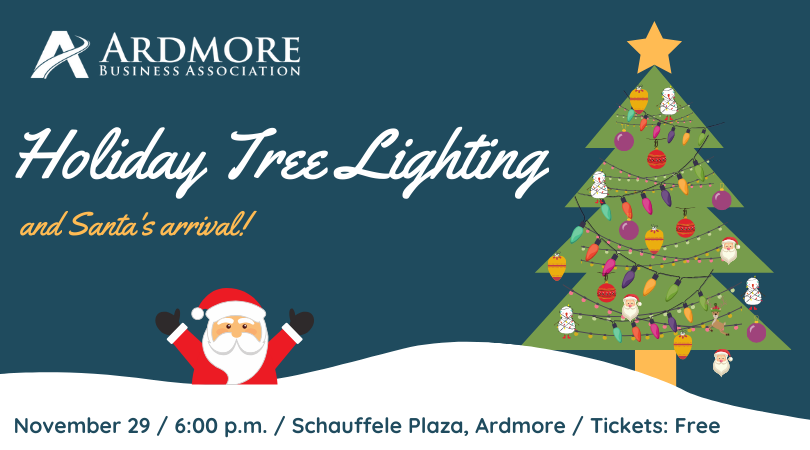 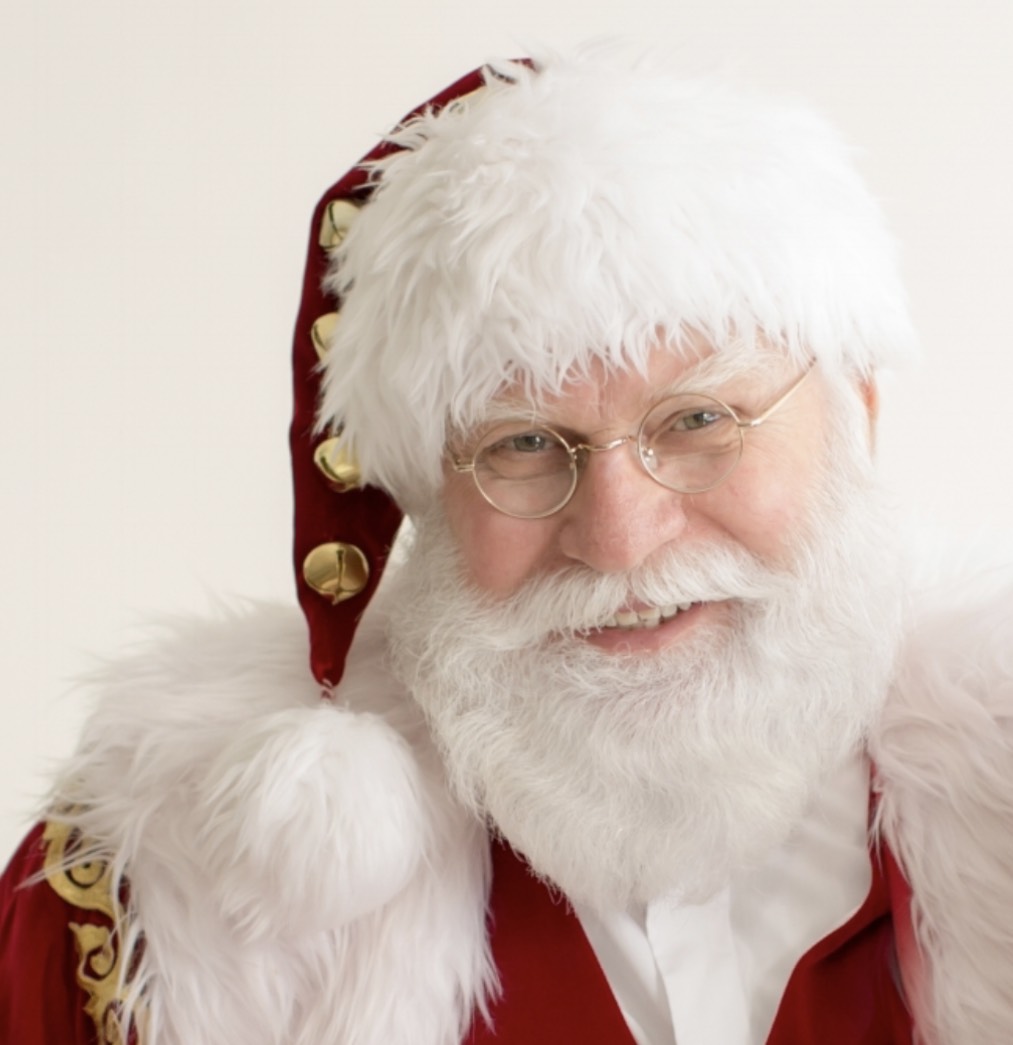 Mike Jerrick re-joined the FOX 29 News team as co-host of “Good Day Philadelphia” in July, 2009. Long-time viewers will remember him as a show co-host from 1999 to 2002.
Prior to his return to Philadelphia, Mike was co-host of “The Morning Show with Mike and Juliet,” which aired on FOX television stations around the country. A ten-time Emmy Award winner, Mike earned his Bachelor of Science degree in journalism from the William Allen White School of Journalism at the University of Kansas. 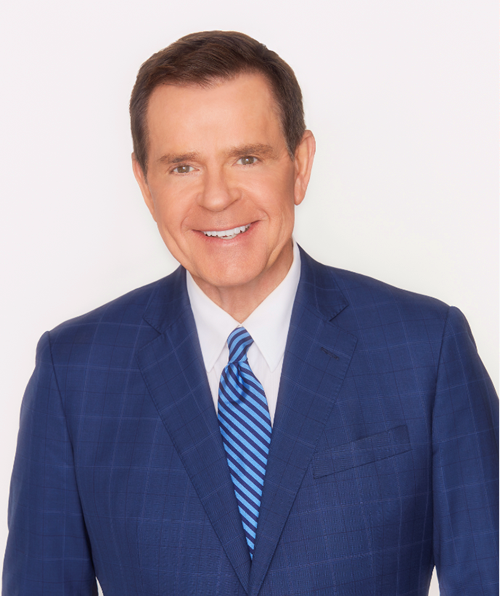